As professional property managers we study the market trends, stay current with the laws and have relationships with quality vendors to take care of your property. We are in business to manage your property, collect rents, solve maintenance problems, tenant issues and do what it takes to re-rent your property because you have other responsibilities or live distant and recognize that you may not be efficient in taking care of details associated with your rental property. As part of our work we keep your best interest and intentions in mind. You do not have to:

Get started with your FREE RENTAL PRICE ANALYSIS or, if you just need a little more information first, feel free to fill out the form .

What We Do As Your Grass Valley Property Manager 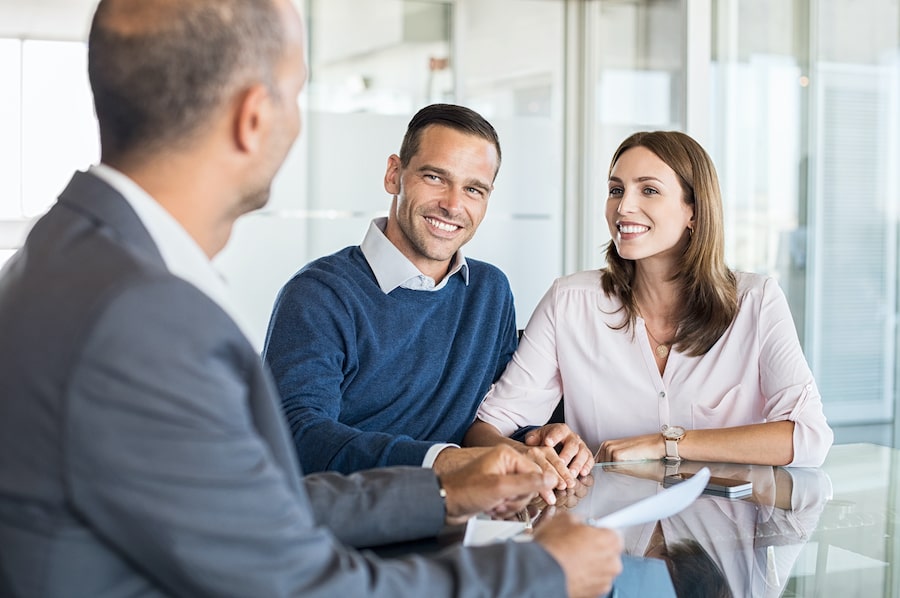 We will advertise and promote your property in the places prospective tenants will read. We publish a weekly available rental list, list properties on our website, advertise on Zillow, Trulia, Hotpads, Craigslist and other free websites and promote our website. 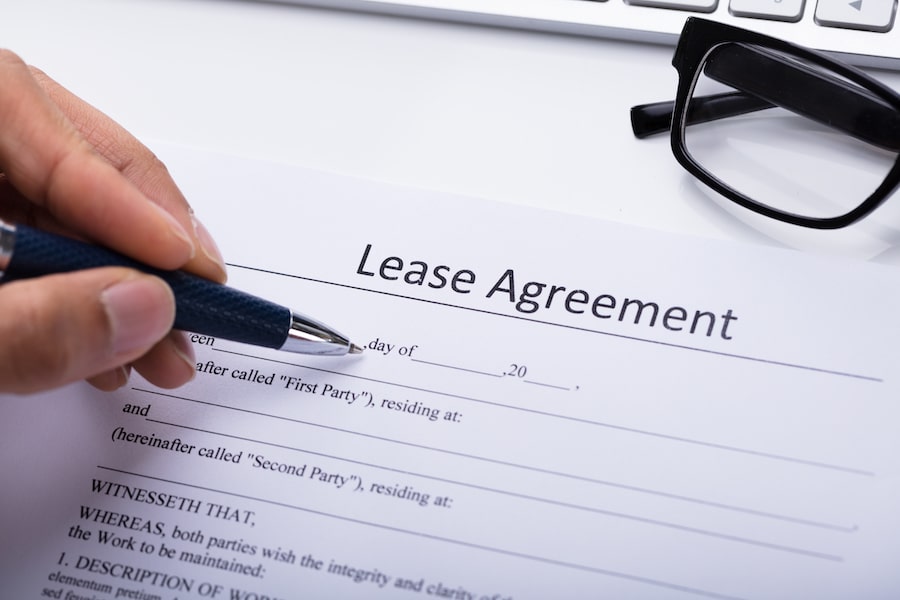 Prior to presenting a new applicant to you we will run credit checks, verify the information (credit, rental references, employment) on the rental application and qualify each tenant for your property. With the information we will then review the application with you prior to committing to the rental.

We talk to each tenant about their responsibilities to maintain their rental and have them sign our customized lease documents and specific addendums for your property. We Email letters to you and the tenants in the spring and fall reminding them to maintain yards, fire clearance areas, change smoke detector batteries, furnace filters. 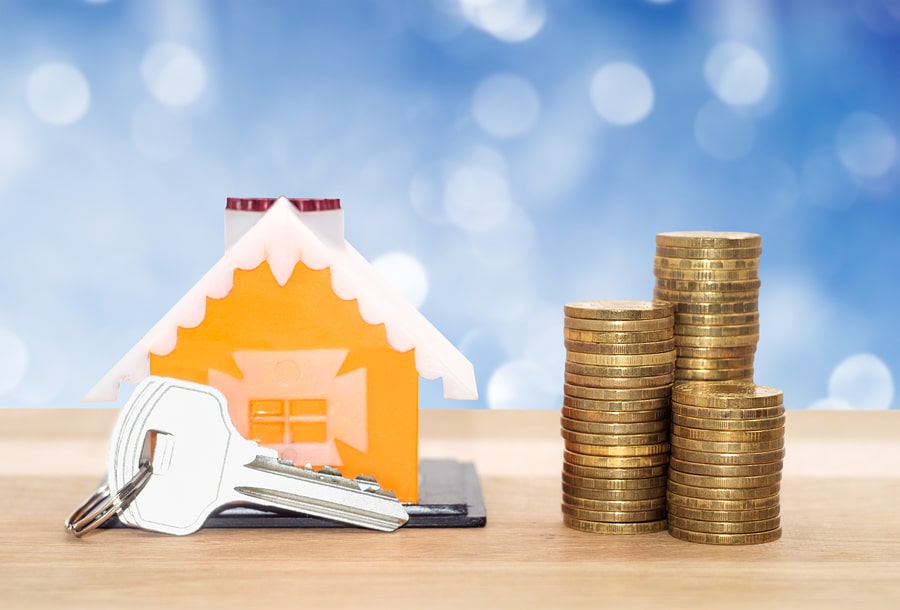 We manage the rent collection process. Rents are deposited into our trust account, serve reminder late payment letters and legal notices. Trust accounts are subject to audit by the CA Bureau of Real Estate.

Security deposits are deposited in a separate trust account for safekeeping. When the tenant moves out we evaluate the cleaning and condition and costs to make the unit ready for a new tenant and charge them accordingly prior to returning the deposit. 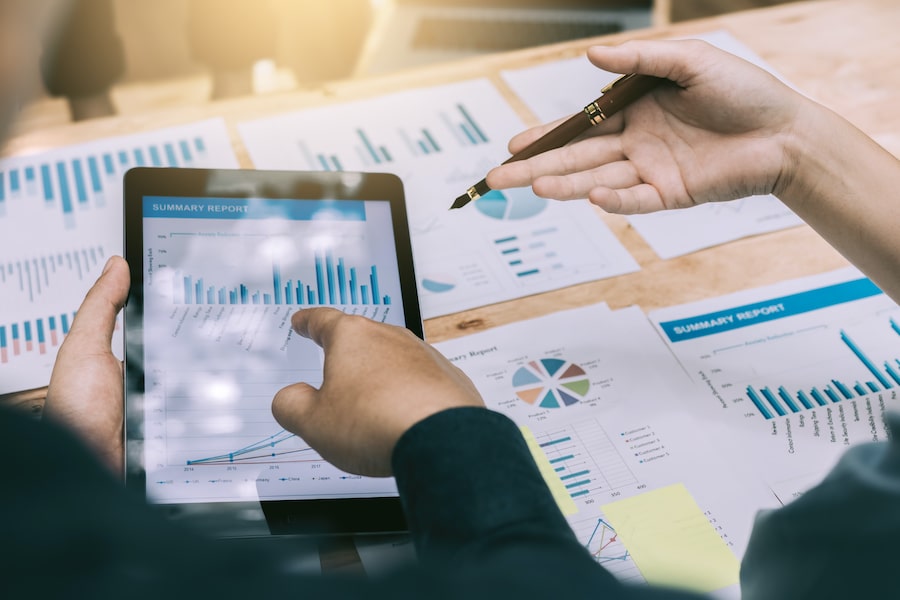 Monthly we send you the balance of your rent after authorized bills are paid along with copies of the bills and a statement of your income and expenses. If you desire the proceeds are deposited directly into your account. Annually 1099 forms are sent to you for your rental proceeds. We also send 1099 forms to all the vendors as required by law. 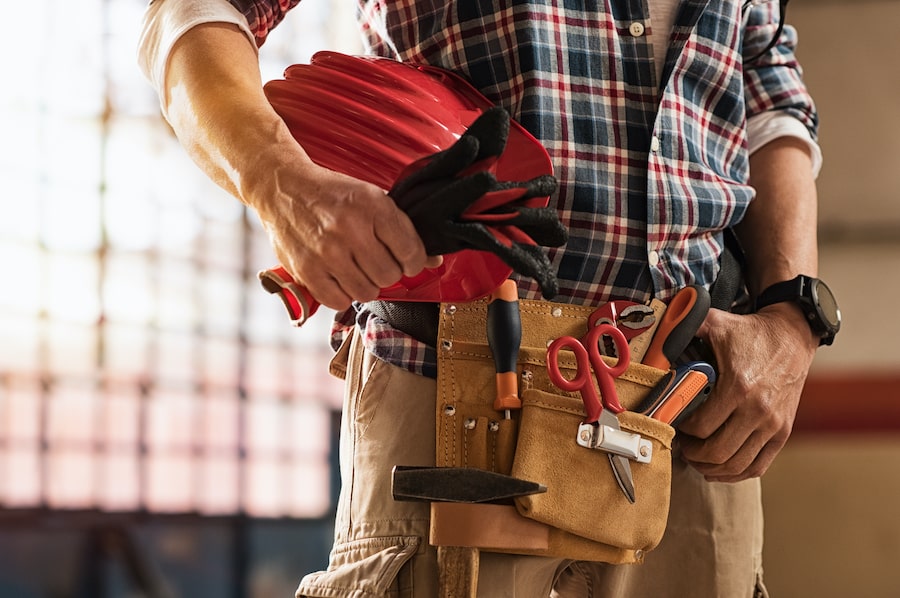 Tenant requests for maintenance will be assigned to the appropriate contractor if the repair is under the limit set by you (usually $450.00). For larger or more costly repairs we will get estimates for the work prior to requesting authorization from the property owner. If the problem is an emergency, we may have to get the work done and then notify the property owner.

Our goal is to provide you with the best service and manage your properties efficiently and effectively. Our team has invested in a complete and modern software solution, AppFolio Property Manager. We are excited to share several of the new capabilities and how they will benefit you.

The combined communities of Grass Valley and Nevada City have a fairly diversified economy. The gold rush days left a historical legacy and today, tourism and the related services sector are considered to constitute the bulk of the local economy. Many of those who do not commute to the Sacramento Valley, work locally in retail, wholesale, trade, engineering, manufacturing, construction, and other businesses, as well in various levels of local and state government. A significant number of high-tech electronics companies are in the area.

Another significant sector of the local economy is the agriculture industry, as the soil in Nevada County is considered to be quite fertile. Around the time the areas were being settled during the Gold Rush, farmers planted orchards, vegetables, and other produce as ranchers brought in cattle, sheep, and other livestock. While the percentage of land dedicated to agriculture has significantly decreased over the last few decades, agriculture continues to be an important aspect of the area’s economy including local produce and organic agricultural products. During the past decade, Nevada County has become known for its growing wine industry.